As the ability to provide goods and services becomes more and more disrupted with the current COVID-19 crisis, merchants, vendors, and other service providers, as well as their customers, are anticipating delays, reductions, or cancellations of performance.

There are certain legal doctrines available to excuse a delay in performance or excuse complete non-performance of contractual obligations that may have directly or indirectly resulted from the COVID-19 crisis. These doctrines can vary depending on the jurisdiction, terms of the contract, and other non-legal factors. Some specific terms of applicable contracts will need to be examined to determine an appropriate course of action if a delay in performance or no performance occurs due to COVID-19. Three legal doctrines generally recognized that deal with this issue include: force majeure, impracticability/impossibility of performance, and frustration of purpose. The common theme of each of these doctrines is that performance may be excused or delayed when some unforeseen event beyond the parties’ control either delays or renders performance nearly impossible or defeats the purpose on which the contract was based.

A force majeure clause is a common contractual clause that removes the obligation to perform or liability for not performing from the parties when an extraordinary event or circumstance beyond the control of the parties prevents one or both parties from performing their obligations in the contract. 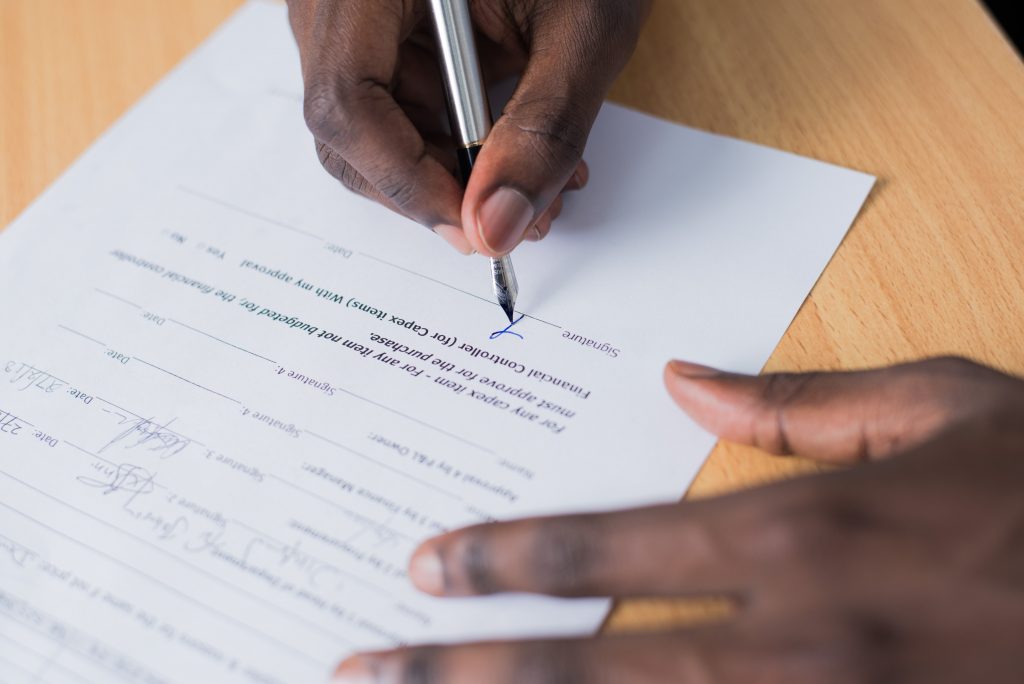 When a contract contains a force majeure clause the express terms of that clause will specify the circumstances under which performance may be excused. These terms may include “acts of God,” which is a traditional catch-all provision capturing any and all event beyond the control of the parties and not caused by the parties, specific events that are customarily noted, such as strikes or transportation interruption, or events applicable to the contract. The terms may also specify time periods after which a party may terminate the contract, required notices by the affected party specifying the cause and anticipated effect of the delay or nonperformance, and specific allocation and remedies beyond termination.

Force majeure contracts generally require not only that the event was one understood to have been covered in the terms, but also that the delayed or nonperforming party must undertake reasonable efforts to overcome or mitigate the effects of a delay or nonperformance. However, a party is normally not excused merely because performance would be difficult, burdensome, or economically disadvantageous. Worsening economic conditions or the inability to purchase a commodity at a certain price, however, do not normally excuse delay or performance unless specified in the contract.

Impracticability and/or impossibility of performance

These doctrines may apply where one party’s performance is made impracticable due to an unforeseeable event through no fault of the affected party. The non-occurrence of that event must be a basic assumption of the contract in question, although not specified as such in the contract.

Like force majeure clauses, impracticability and impossibility clauses generally cover “acts of God” or acts of third parties and must be both unforeseeable and beyond the control of the affected party. For example, and applicable to current times, governmental regulations or laws preventing or substantially adversely affecting performance could be considered events supporting a claim of impracticality or impossibility, so long as the regulation or law was passed after entering the contract. On the other hand, the continued existence of certain market conditions is generally not considered a basic assumption of contracts. As such, a disruption in market conditions, in isolation, may not justify a claim of impracticability or impossibility.

The frustration of purpose doctrine may excuse performance if the principal purpose in entering the contract is frustrated through the occurrence of an event, and not due to the actions of such party, so that continuing performance of the contract would make little sense. 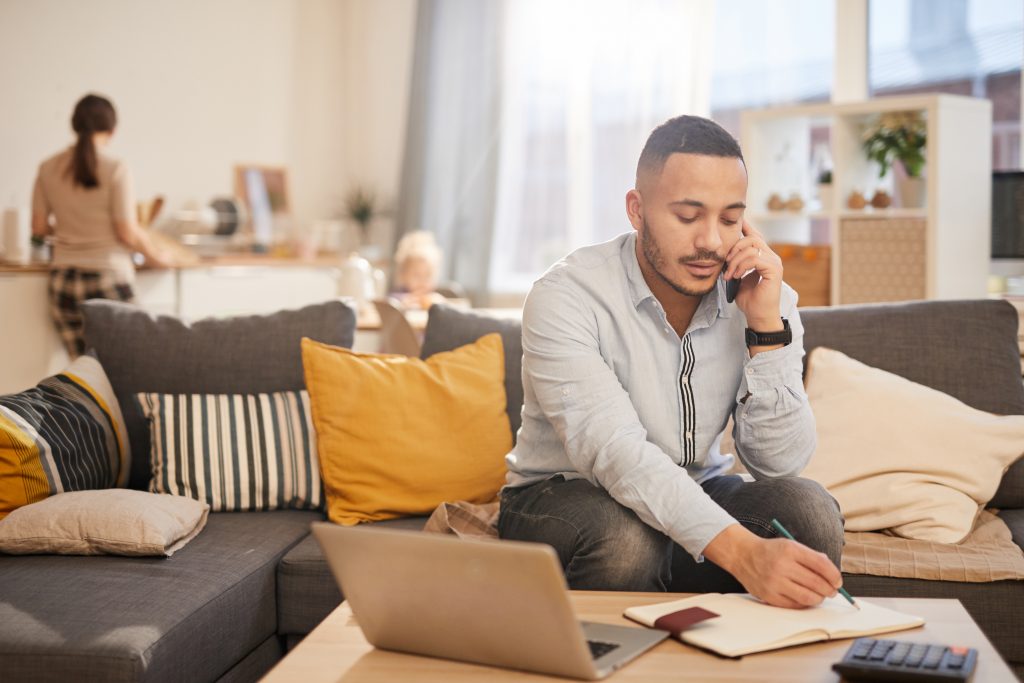 This doctrine may apply when relief from performance may not be obtainable through application of force majeure or impracticability or impossibility of performance; however, there is typically a high bar to demonstrate that the frustrated purpose truly was a primary purpose of and incentive to entering into the contract.

As with impracticability and impossibility, the non-occurrence of the frustrating event must have been a basic assumption on which the contract is made. Further, the frustration of purpose must be so severe that it is not fairly to be regarded as within the risks assumed under the contract. By way of example, an illustrative case on this theory involved an instance where a man rented an apartment with a view of the parade route in order to watch the coronation of Edward VII in June 1902. Unfortunately, the ceremony was delayed due to the new king’s sudden illness, with very short notice provided to the public regarding the change of plan. The renter was excused from the contract because the purpose in renting the apartment was no longer present.

Aside from the obvious public health consequences of the COVID-19 crisis, significant economic and financial disruptions are occurring and will continue to evolve as a result of the outbreak. Mere economic hardship is generally an unsatisfactory basis for seeking a remedy through these theories, but considering governmental regulations and other factors, these established legal doctrines may be available to excuse a delay in performance or excuse complete non-performance of contractual obligations that may have directly or indirectly resulted from the COVID-19 crisis.

There is so much uncertainty and there will be for a considerable time.  Contact the attorneys at Conway, Donovan & Manley to determine the best strategy for your business. Rebuilding your business will take hard work, creativity and a deep understanding of the law.  Contact us so we can provide sound advice and assist in getting your business back on the right track.